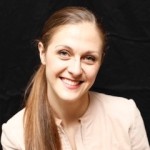 Alesia Nahirny is responsible for overseeing AML risk for GBM businesses for Scotiabank Canada to ensure strategies, plans and initiatives are executed in compliance with governing regulations, internal policies and procedures. As part of this role, Alesia provides effective challenge and oversight on Business’ assessment of controls, monitoring remediation plans for enhancement of controls and timely resolution of issues identified. She also advises on products, programs, clients and services to ensure accurate risk assessment and mitigation of controls in accordance with the Proceeds of Crime (Money Laundering) and Terrorist Financing Act.

Prior to working for Scotiabank, Alesia had her own law practice, and prior to that, Alesia worked for the Department of Justice in Toronto and Ottawa and the Office of the Privacy Commissioner of Canada in Ottawa. She has extensive experience in good governance and anti-corruption working for Transparency International in Berlin and the Organization for Security and Cooperation in Europe in Kyiv. She has also served as a Program Coordinator for the Petro Jacyk Centre for the Study of Ukraine at the University of Toronto and was an elections observer with the Canadian mission in Ukraine for the Presidential elections in 2004 and the Parliamentary elections in 2012. 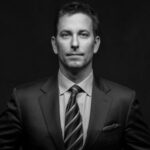 Jason Woycheshyn's practice is focused on complex litigation including corporate commercial disputes, securities litigation, fraud investigations and recovery and professional negligence matters.  Jason has experience before all courts in Ontario and Alberta, as well as a number of administrative and regulatory boards and tribunals. He has experience in securities regulatory and enforcement matters, shareholder and partnership disputes, auditors' and accountants' liability, directors' and officers' liability, oppression proceedings, derivative actions, and class proceedings. As part of his fraud law practice, Jason has experience in obtaining Mareva injunctions, Norwich Pharmacal orders, Anton Piller orders and assisting in fraud investigations. Jason has special expertise in e-discovery and record management issues in complex litigation and is often asked to lecture on these topics. 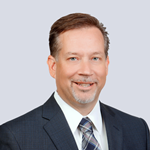 Andy Balaura practices exclusively in the area of management-side Employment & Labour Law.  He advises corporate clients on a wide range of human resource issues, including employee discipline and discharge, employment and consulting contracts, workplace investigations, collective agreement administration, obligations of departing employees, and the statutory obligations of employers pursuant to the Employment Standards Act and Ontario Human Rights Code.  He has presented seminars, training programs, and papers on a variety of employment law topics.

Andy has appeared as litigation counsel before the Ontario Courts on wrongful dismissal matters, injunctive proceedings, and occupational health and safety prosecutions.  He has represented employer clients before the Ontario Labour Relations Board, Workplace Safety and Insurance Tribunal and the Ontario Human Rights Tribunal. Andy is also active as a member of the Board of Directors of several not-for-profit organizations. 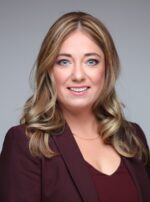 Krystyne Rusek is a lawyer with Pallet Valo LLP, in Mississauga, Ontario.  She specializes in estate litigation, acting for both individuals and trust companies in disputes involving estates, trusts and powers of attorney. Her practice encompasses Will challenges, dependant support claims, fiduciary accountings, estate trustee removal and replacement, trust claims and disputes, guardianship applications and power of attorney disputes.  She regularly appears before the Ontario Superior Court of Justice and has appeared at the Ontario Court of Appeal.

Krystyne is the current Public Affairs Liaison for the OBA’s Trusts and Estate Section Executive.  Krystyne is a member of the Ukrainian Canadian Professional and Business Association of Toronto, and is a mentor in the Women’s Mentoring Program.  Krystyne has served on various boards in the past, including the Canadian Helen Keller Centre, Rotary Cheshire Homes, Loyola Arrupe Centre for Seniors, and the Etobicoke Children’s Centre. 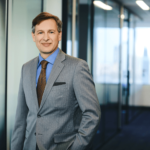 Taras Kulish is a committed community volunteer and advocate. Since 2001, he has been involved with HOPE worldwide of Canada as a director, president of the board, Country Director, and now as the International Relations Officer responsible for International Giving and Disaster Relief. In 2015, Taras has raised awareness in Canada and funds to support orphans and displaced persons in partnership with HOPE worldwide Ukraine. 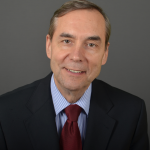 Andriy Semotiuk is a U.S. and Canadian immigration lawyer. He is a past President of the Canada Ukraine Foundation, a Forbes Columnist and a former United Nations Correspondent. He is a member of the bars of Ontario, B.C., New York and California. 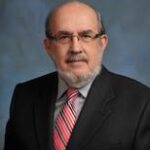 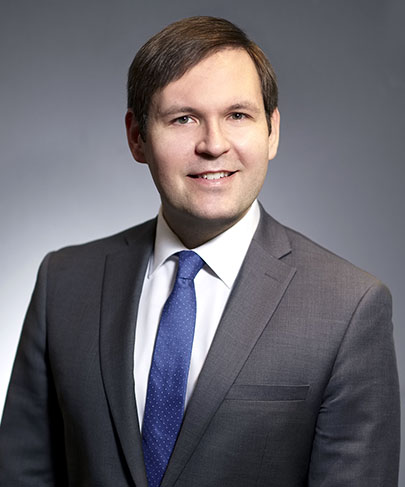 Yuri Chumak is a lawyer, patent agent and trademark agent and has practised exclusively in the area of intellectual property law since 2006. He is a partner with Dickinson Wright LLP in Toronto.

Since 2017, Yuri has been a board member of Ivan Franko Homes where he serves as secretary. Olha Senyshyn practices in the areas of immigration and refugee law, family law and civil litigation.

Olha is currently involved in a number of research projects with professors from Osgoode Hall Law School and Carleton University.  She also assists in teaching Canadian Contract Law to foreign-trained lawyers and works as a Student Coordinator at Osgoode Business Clinic 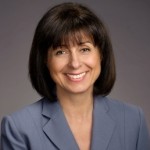 Alexandra Chyczij is a committed leader, activist and volunteer, dedicating her efforts to serving the Ukrainian community in Canada. The UCC coordinates and represents the interests of one of Canada’s largest ethnocultural communities (1.35 million).

Alexandra Chyczij is the Executive Director of the Canadian Corporate Counsel Association (CCCA), the national voice of in-house counsel in Canada. With a membership more than 5000-strong, the CCCA is a section of the Canadian Bar Association.

For many years, Alexandra has worked with the UCC and the Ukrainian Canadian Civil Liberties Association on legal issues, advocating for matters affecting the administration of justice, rule of law, human and civil rights.

Alexandra was co-counsel with Justice John Sopinka on the International Commission of Inquiry into the 1932-33 Famine in Ukraine, convened by the World Congress of (Free) Ukrainians in 1988, whose report was delivered to the United Nations. Eugene Czolij was called to the Quebec Bar in 1982 and is a senior partner at Lavery, de Billy, one of the largest law firms in Quebec.  His legal practice includes corporate and commercial litigation, as well as insolvency and financial restructuring law. He pleads before the Supreme Court of Canada, as well as all court levels in Quebec. Since 2012, he has been listed by Best Lawyers in Canada in his areas of practice.

In 2016, Eugene received an honorary doctorate from Lviv Polytechnic National University in Ukraine for his contribution to promoting Ukraine’s interests and its Euro-integration.  In 2019, he received an honorary doctorate from the National University of Kyiv-Mohyla Academy in Ukraine for his outstanding achievements as a community leader.

In 2020, he was appointed Honorary Consul of Ukraine in Montreal.

Since 1994, he has been a member of the Board of Directors of the Ukrainian Canadian Congress, and President from 1998 to 2004.

Since 2019, he has been President of the NGO “Ukraine-2050”, a non-profit organization established to help implement, within one generation – by 2050 – strategies for the sustainable development of Ukraine as a fully independent, territorially integral, democratic, reformed and economically competitive European state.

Since 2019, he has also been President of the Kyiv-Mohyla Foundation of Canada, a not-for-profit corporation that supports the National University of Kyiv-Mohyla Academy in Ukraine and students of Ukrainian origin attending post-secondary institutions in Canada.